In the plains of Eastern Nepal, there lies one of the fastest growing cities in Morang district named Sundar-Haraincha with more than 120,000 inhabitants. The Sundar-Haraincha Municipality Office, Government of Nepal has been kind enough to donate 18,225 square feet of land to Shilpee Theatre Group, a non-profit institution, in order to promote theatre, culture and arts. We, the Shilpee Theatre Group, aim to strengthen this vision by building an Open-Air Amphitheatre at this location. An open-air theatre space will host theatre performances, poetry reading and competitions, book reading, music concerts, art exhibitions, film screening, social discourses, theatre festivals and cultural events. It will be a cultural hub for the growing city of Sundar-Haraincha. The cost of building this 400-seat open air amphitheatre is estimated at 22,00,000 Nepalese Rupees (about USD 16,500). We, as a non-profit theatre group, are trying to raise this fund in order to make this vision a reality. We hope that this theatre will not only enhance the cultural values of the city but will also play a key role in bringing social and political change through art. We request your support in this mission. Your small donation will not only build a theatre but will build a nation. 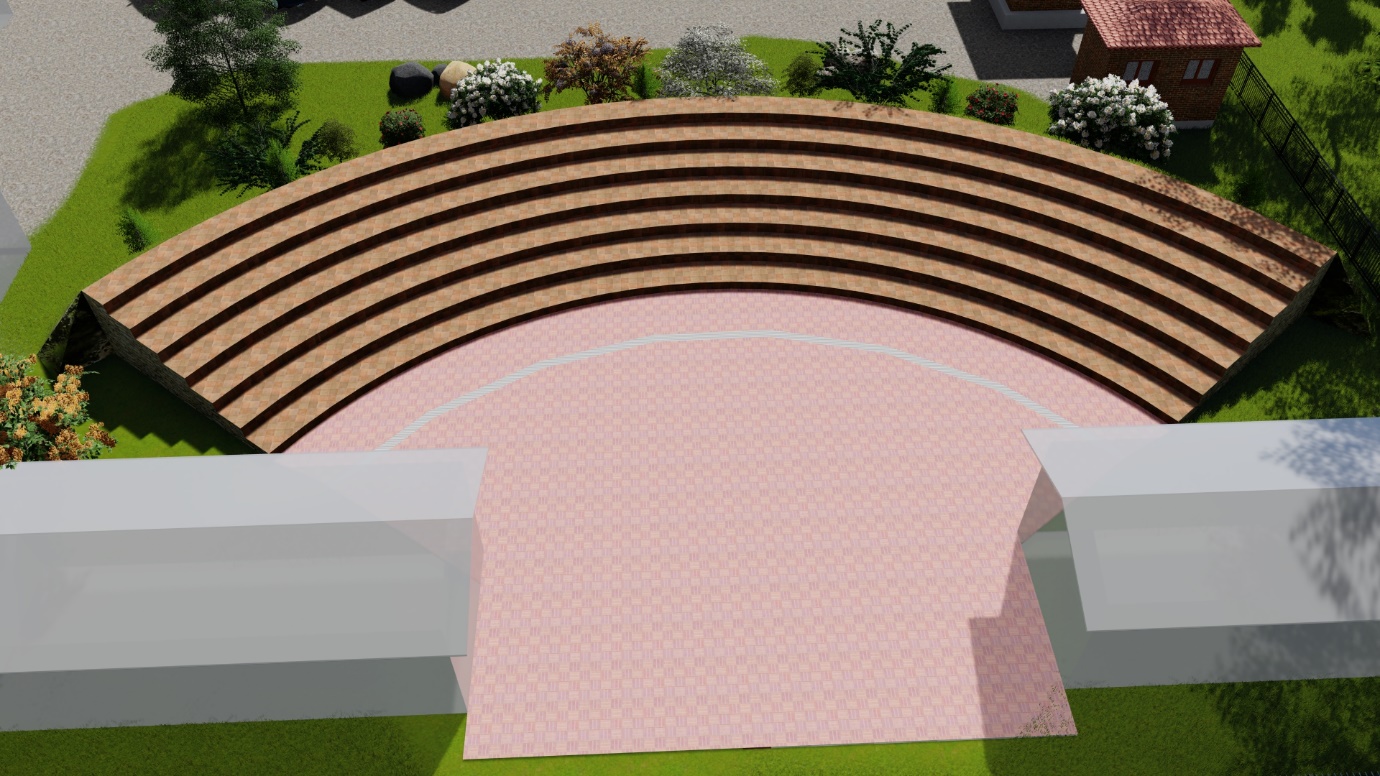 While a proscenium theatre space is also planned to be built in future at this land, we believe that open air venues invite bigger participation from the communities. At the time when our nation needs to break the practices that discriminate against people on the basis of caste, class, culture, gender and religion; we don’t want to build a wall that discriminates against people who can afford to be inside and those who can’t.

Why build at Sundar-Haraincha in Eastern Nepal?

Theatre needs to be borderless and go where there is a need. We, at Shilpee Theatre Group, travel across Nepal throughout the year with our theatre performances based on social-political issues in hopes to ignite change at grassroots level. We have performed amongst the community of Sundar-Haraincha on several occasions. Inspired by how theatre and art can raise a voice of the community and play a key role in bringing social, political and cultural changes, the Sundar-Haraincha Municipality made a milestone decision to donate land for this purpose. We want to celebrate their vision and create a thriving environment for the people of not only Sundar-Haraincha but for all the communities around the world to come and participate.

Who is Shilpee Theatre Group?

Shilpee Theatre Group is a non-profit national NGO based in Kathmandu, Nepal. We began our journey in 2006, and since then, are actively contributing in the field of theatre. Our team has travelled all over the country and successfully completed many ‘participatory theatre (also known as ‘Forum Theater’ or ‘Theatre of the Oppressed’) projects for social institutions. We regularly host performances at our 210 seats capacity ‘Gobind Gothale Theatre Hall’ which was built with generous love and donations by theatre well-wishers. Cafe Shilpee and a theatre library are also located at our premises. For those interested to learn acting, storytelling, theatre of the oppressed, and various other theatre forms; regular training sessions are organised at our workshop space ‘Abhimanch’. We also provide resident scholarships for 12 artists to learn and perform theatre. We travel and perform in many national and international theatre festivals. We also host regular art exhibitions and discourses on various subjects. As Shilpee Theatre Group, we are on a mission to bring social, cultural and political change through art.

To donate to this cause, please use one of the following Payment methods: 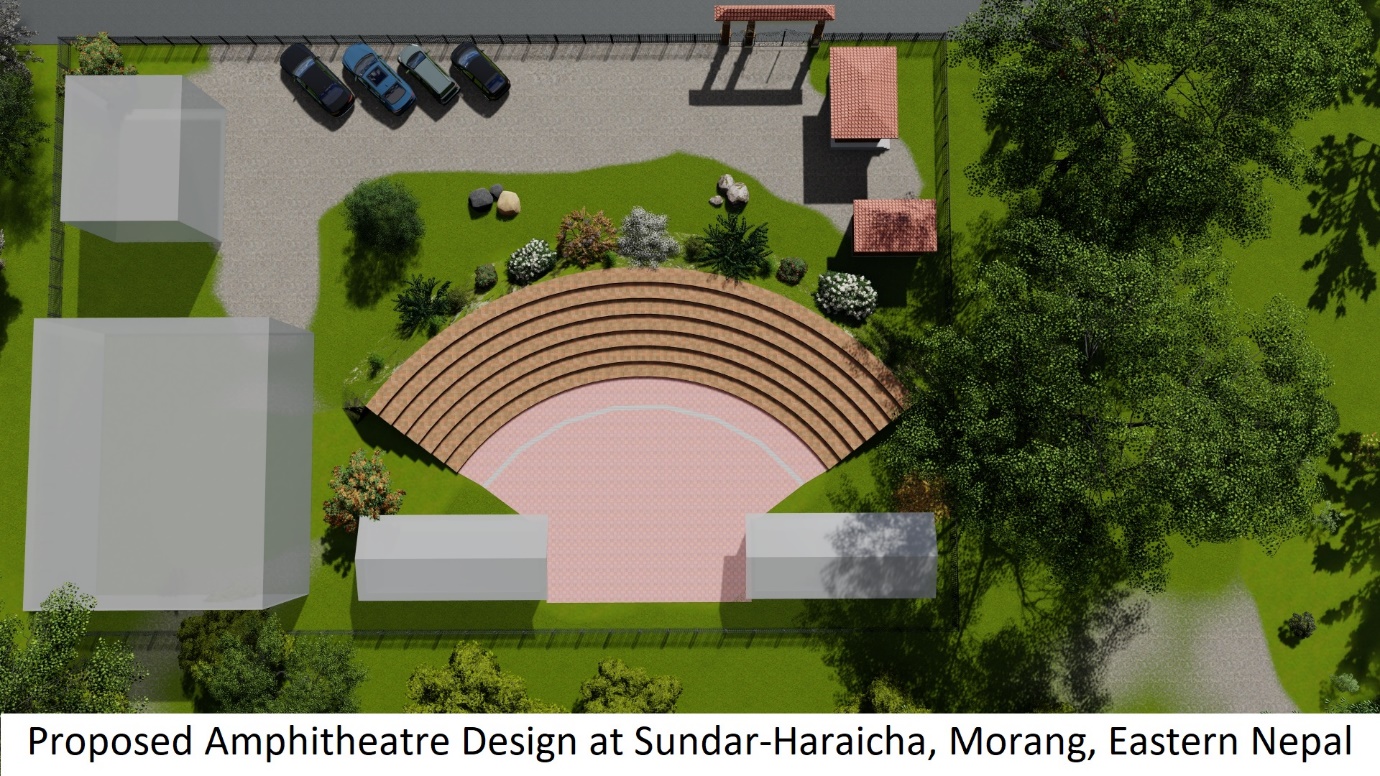